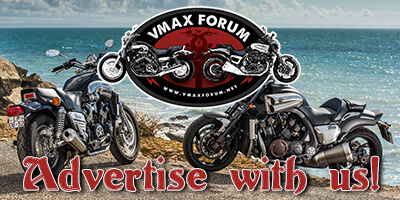 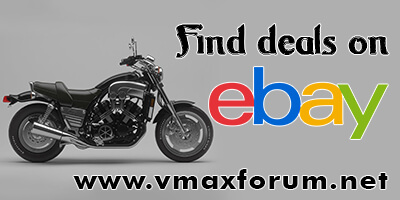 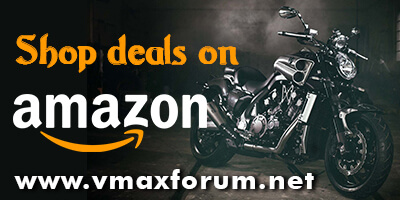 Pighuntingpuppy said:
Women are more idle than men. This is why they dont work in manual labor industries. Just like an engine at idle. No stress. Engine under load is under stress. The more you work and stress and engine...just like a human body, it will fail sooner. The one link you openly dismissed, shows where men are dying while working. Hopefully this puts it in better perspective. Since you are dismissive of anything I link, I wont bother anymore. And there actually are studies of men suffering deficiency issues while working in office settings. Mostly vitamin deficiencies. Again, why post a link when you will dismiss it?

As for the kid argument....If the stress was really that bad....why are they having so many of them? Stress cant be that bad if some women are breeding like dogs. I honestly cant find a single statistic of one woman dying because she was a house wife raising the kids.

As for the medical malpractice deaths....I do realize that you are in the UK and I, in the USA. Two totally different systems. I can see why you dont understand the links and why its important. The 250K per year figure has been pretty consistent for decades. So, that particular article may or may not be telling the whole truth. The CDC(The US government that monitors deaths and such) has put these numbers out for decades and is, in the US, a pretty much uncontested number.

As for the COVID nonsense, I think this was touched upon before. But to reiterate.....As of today....world wide infections....528 million out of 7.94 BILLION people. Worldwide deaths 6.28 million.

Dying from the sniffles....0.07% worldwide.
Catching the sniffles....6.64% worldwide. Roughly 93% of the world shares my superior genetic make up. No I wont donate anything to science. DNR, DNI, my cremation is already prepaid. I accept the inevitable.

Comorbidities are the reason people are allegedly dying. Fat. Sick. Old. Dying. The ones who succumbed. And did this REALLY kill those people? Laws of averages state no. No more than a guy shot in the head died of COVID.
Click to expand...

It would seem that you were unable to rearrange my sentence as you haven't taken the hint.
Life is too short to waste my time trying to reason with someone who has such a narrow minded and myopic view of the world.
I hope you enjoy your life in whatever parallel universe you exist where only real men sweat, are immune to all pathogens known to mankind, and everything read on the Internet is true.

norcalAF said:
I actually like oatmeal, as long as there is a bunch of butter and brown sugar in it
Click to expand...

I’m more of a real maple syrup and a mound of butter guy. But I hear you.
D

caseyjones955 said:
I normally run 125/70 ish but when heading to town I sweat profusely, shiver, bristling hair, audibly (to me) throbbing ears before I even get there. I can crack 150 just with the dread of going to town without actually going. I know my BP is off the charts when I can see stars (and not much else) and hear that crushing hiss in the center of my brain, the HA aura, all the fun stuff that goes with dragging my misanthropic introverted ass to town.

Luckily responders/caregivers understand that vitals will likely be elevated when the client is not having the best of times.
Click to expand...

DreamV4 said:
I am trying to get 40 years younger , so dead/not dead diagnosing is not good enough for me...

Not diagnosing anything bud...just mentioning how it was back then. Certain allowances need to be made when you're rocketing down the highway with lights & siren going.
D

norcalAF said:
I actually like oatmeal, as long as there is a bunch of butter and brown sugar in it
Click to expand...

dannymax said:
Not diagnosing anything bud...just mentioning how it was back then. Certain allowances need to be made when you're rocketing down the highway with lights & siren going.
Click to expand...

there are no allowances for me, I could run half marathon 40 years ago and I can run today. 15 pull ups today, I was trying 16....

ONE THING FOR SURE WE ALL GONA DIE. YES YOU CAN DO EVERYTHING IN YOUR POWER TO STAY HERE LONGER BUT THE FACT IS NONE OF US KNOW WHEN OR HOW EXCEPT FOR TERMAL ILLINESS. NOW AFTER THAT I HAVE A 1995 VMAX IN EXCELLENT CONDITION FOR SALE. THE BIKE IS IN MY MEMBERS INFO. TO THE LEFT OF THIS POST. I AM THE 3RD. OWNER. BOUGHT THIS BIKE IN SUBURB OF INDIANAPOLIS WHICH IS 200 + MILES NORTH OF WHERE I LIVE. THIS BIKE HAS 24000 MILES AND MOST WAS PUT ON IT FROM THE FIRST OWNER AND HIS WIFE WHO WENT ON TRIPS THAT HAD A GAS STATION EVERY 100 MILES. 2ND. OWNER WHO I BOUGHT IT OFF OF WAS JUST A SCARED KID OF THE BIKE. HE PUT MAYBE 1500 MILES ON IT AND WENT CRYING TO DADDY TO GET HIM ANOTHER BIKE. THIS KID WAS BIG TOO, 6FT.4 SAID HE DIDNOT HAVE LEG ROOM. BIKE HAS BEEN KEEP INSIDE ALL ITS LIFE AND IN EXCELLENT CONDTITION MECHANICALLY AND COSMETICLY.
I HAVE PUT ALL NEW .... KNOW WHAT IF YOU INTERESTED TEXT ME AT 270=634-0913 OR I WOULD BE TYPING ALL DAY. THANKS